Congratulations to the all of the following Northern California medalists at the #NorthAmericanYouth in Mexico.

Northern California swept the U12 taking all the medals! 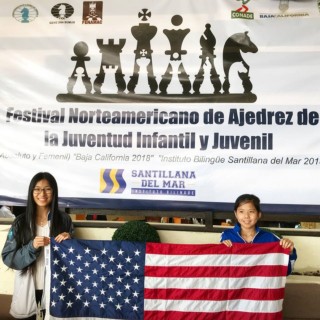 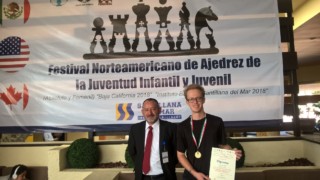 IM Ladia Jirasek winning the International Master title outright by a huge margin scoring 8.5/9 with a 2527 Performance rating! Ladia is the North American Under 18 Champion! 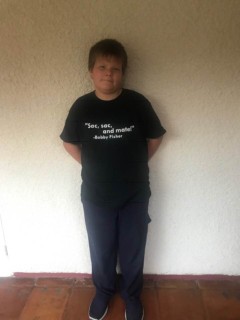