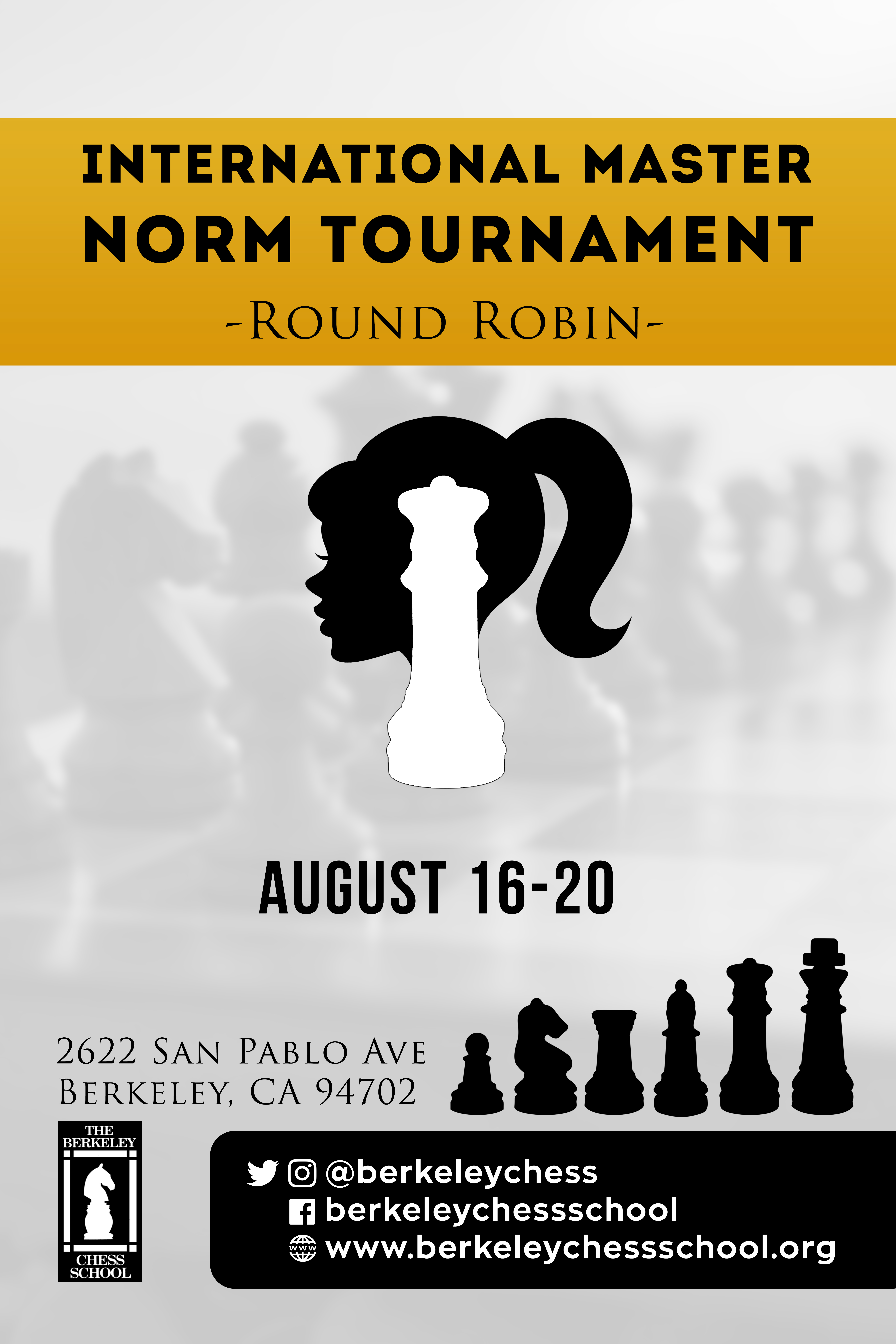 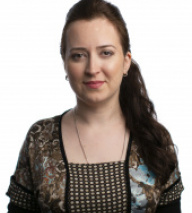 GM Irina Krush will be playing the IM Norm Tournament. Irina has been 7 times the US Women’s Champion and is the only woman that has achieved the GM title in the US.

Berkeley Chess School presents the International Master Norm Tournament (16th-20th August).  A Women’s only IM norm tournament which is very special and unique. Only the US Women’s Championship in 2016, 2017, 2018, and Cairns Cup 2019 ( GM norm possible) has been able to accomplish this as far as we know.

True to its mission to support women in chess, Berkeley Chess School decided to organize this event in order to give the opportunity to women to compete for an IM norm, WGM norm or WIM norm.

Send an email to tournaments@berkeleychessschool.com to confirm your rating eligibility.

$200 for best game! Generously donated by Norcal House of Chess!

our expert panel of commentators will decide best game.

If you have any questions about the event, please contact us: