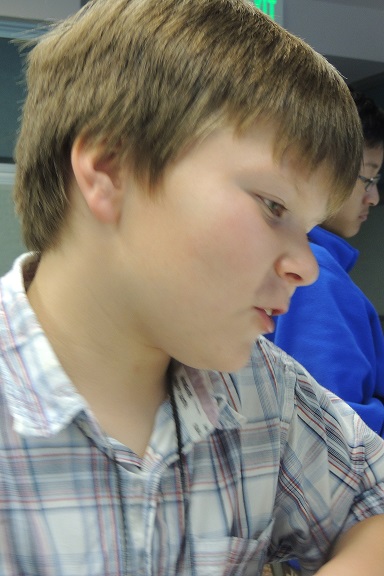 Adrian Kondakov took the K-3 Champion section by Storm! scoring a remarkable 5/6 going undefeated! Adrian only conceded two draws both of which was to higher rated players. This was enough to secure First Place on Tie breakers. Adrian is now the K-3 State champion!
Special mention to Christopher Seo who placed 7th, as well as Joseph Aziz Oke who placed 9th in the K-3 Beginner section Joseph started with a perfect 4/4! Amazing results by both Joseph, and Christopher!
Berkeley Students also shined in the K-3 Jv section. Srinithi Doddapaneni placed 3rd going undefeated! Kevin Erdenetsogt scored 4/5 placing 6th! And Eitan Vichik who lost his first game rallied back winning his next 4 helping him slide into 9th place! Berkeley dominated the top 10 places in this section!
Moving on to the Middle School Section Aditya Patro had a great tournament. Placing with the top finishers. Also a Special mention to Suzie Erdenebileg who lost her first two games, but somehow found a way to win her next 3! Allowing her to also place with the top finishers! What a comeback! 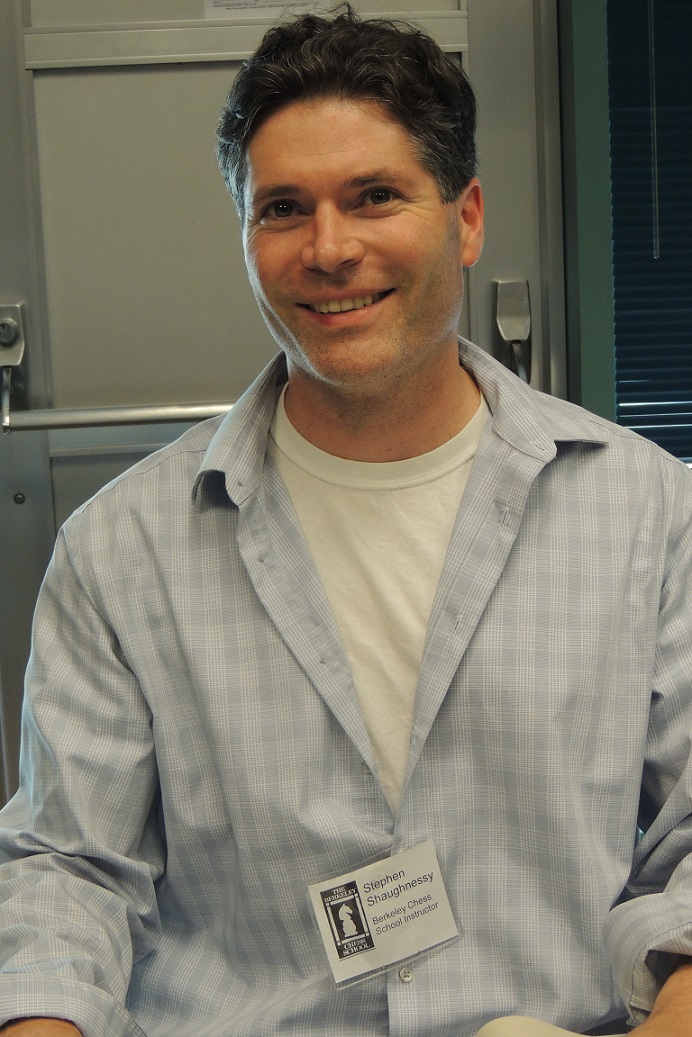 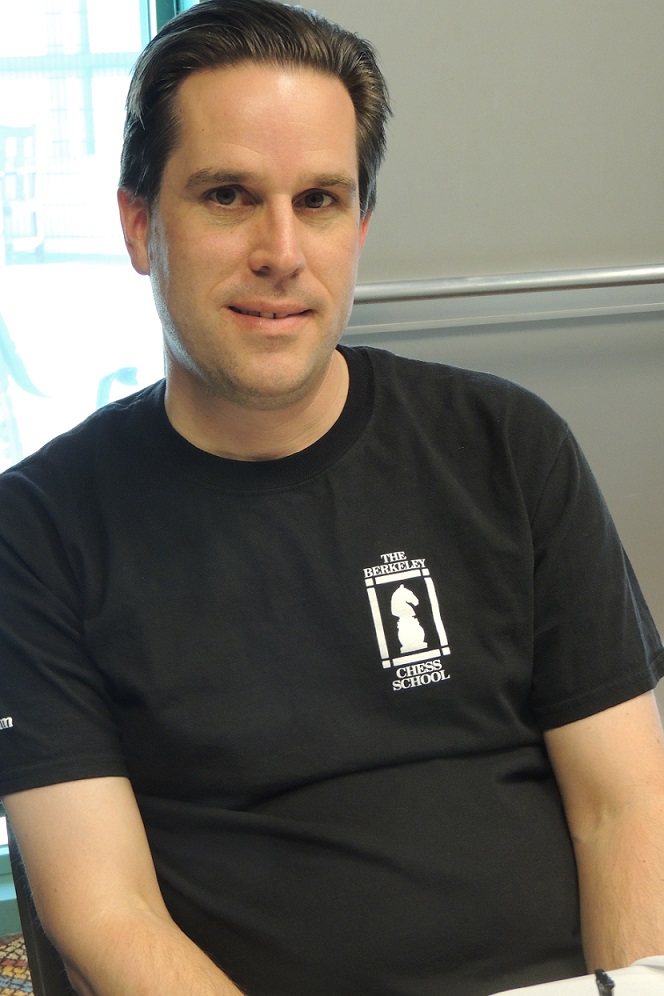 Stephen Shaughnessy, NM Roger Poehlmann, And NM David Petty Did an amazing job running the Berkeley Team room, Roger helped analyze games Saturday, while David went over games Sunday.
Stephen was, as always, the man behind the scenes. Making sure all the kids were placed correctly, and representing the correct club and school, as well as helping all the Berkeley kids find their correct board, making sure all results were recorded correctly. As well as helping go over games, and preparing the students for their next round!
Berkeley Chess School would also like to thank all those that attended, and we hope to see everyone back again next year!